Over the years the world has witnessed a gradual change in weather patterns a condition that has been identified as climate change. Though climate change can occur through natural processes such as tectonic movements, volcanic activities among other natural causes, the main trigger has been human activities such as the burning of fossil fuels and deforestation.

These processes have led to massive production of carbon dioxide (CO2) and chlorofluorocarbons (CFCs), greenhouse gases responsible for global warming and the depletion of the ozone layer (a shield in the stratosphere which absorbs harmful UV rays from the sun). As a result of ozone depletion, these harmful UV rays are reaching the earth’s surface causing a profound harm to the human health- skin cancer is at the top of the list.
Skin Cancer and Ultraviolet Radiation.

According to My Skin Centre studies have shown that exposure to ultraviolet radiation is a risk factor for three different kinds of skin cancer including, a form known as Squamous Cell Carcinoma abbreviated as SCC, Malignant Melanoma, and BCC also known as the Basal Cell Carcinoma.

Malignant melanoma is the most serious of the three types of cancers causing more than eighty percent of mortality among skin cancer patients. Research shows that this trend has been on the rise over the last two decades with all indicators pointing to increased exposure to UV rays. Fair skin, family history, dysplastic naevi syndrome are other known risk factors for melanoma. Research has shown that malignant melanoma is common in the equatorial region where UV rays are intense compared to regions further from the equator.

Basal cell carcinoma also referred to as rodent ulcers, on the other hand, arise around the areas of the body which are frequently exposed to the sun like the neck and the hands. Basal cell carcinoma is common among fair skinned people and it is known to cause a burning effect other than tanning on exposure to sunlight. These burns have a tendency of causing extensive tissue damage to the skin. Medium ultraviolet radiation wavelength is the highest risk common factor of basal cell carcinoma and recreational activities which involve exposure to direct sunlight such as sunbathing are also known risk factors among teenagers and children.

Squamous cell carcinoma is caused by gene mutations induced by sunlight. The incidence of occurrence of this form of cancer is more common along latitudes with long hours of sun exposure such as the African continent and Australia. This is because this cancer affects almost exclusively the parts of the body which are sun-exposed.

It is important to note that most skin cancers are non-melanocytic and the most common form of them is the basal cell carcinoma and melanoma is ranked the third most common form of skin cancer among people aged between 15-39 years of age.
Other effects of climate change due to global warming such as heat waves, flooding, droughts, hotter summers, very cold winters, shifting of climatic zones among others will continue to be felt not unless measures to reduce carbon emissions such as reforestation, planting of trees where none existed and adoption of green energy are taken seriously. 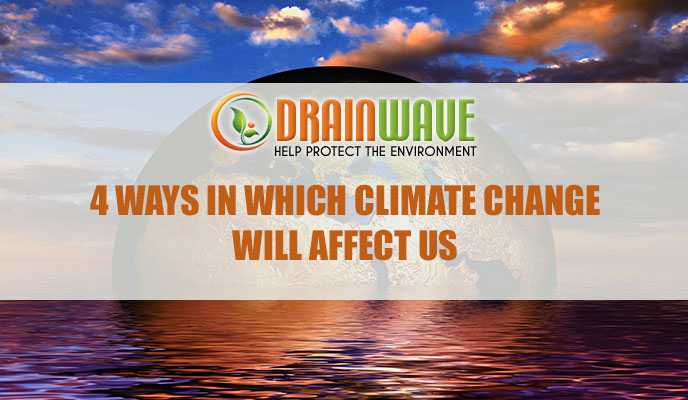 There can be heat waves due to global warming. This happens due to pollution and you might suffer from heart problems due to heat waves. High temperatures can cause irregular heart beats and can eventually cause a heart attack. 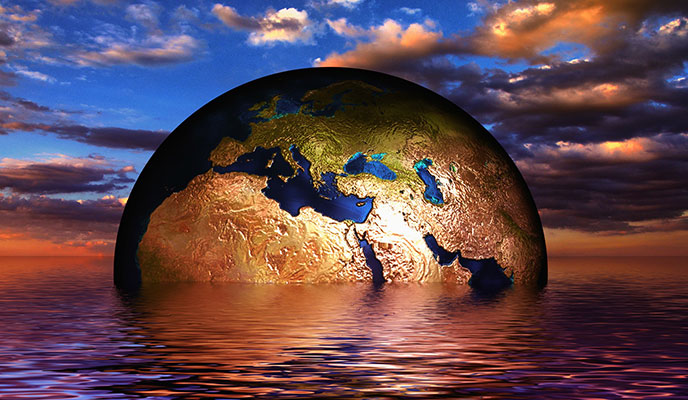 Because of global warming, natural disasters can occur like floods, storms, drought, etc. Many people die because of these extreme events. They lose their homes and belongings as well.

According to a study, about 38% of the world has arid areas. These places are at risk of desertification. The soil in these places is not productive. So, the land cannot be used for growing crops. This can increase the growth of dangerous bacteria in the ocean.

Climate change can have a devastating effect on our health. The climate change mostly takes place due to human activities. We should be careful about not causing pollution so that the climate is affected less. We should always try to do things that will improve our environment.

Get interesting stuff to your email.

Thank you for subscribing.

we respect your privacy and take protecting it seriously 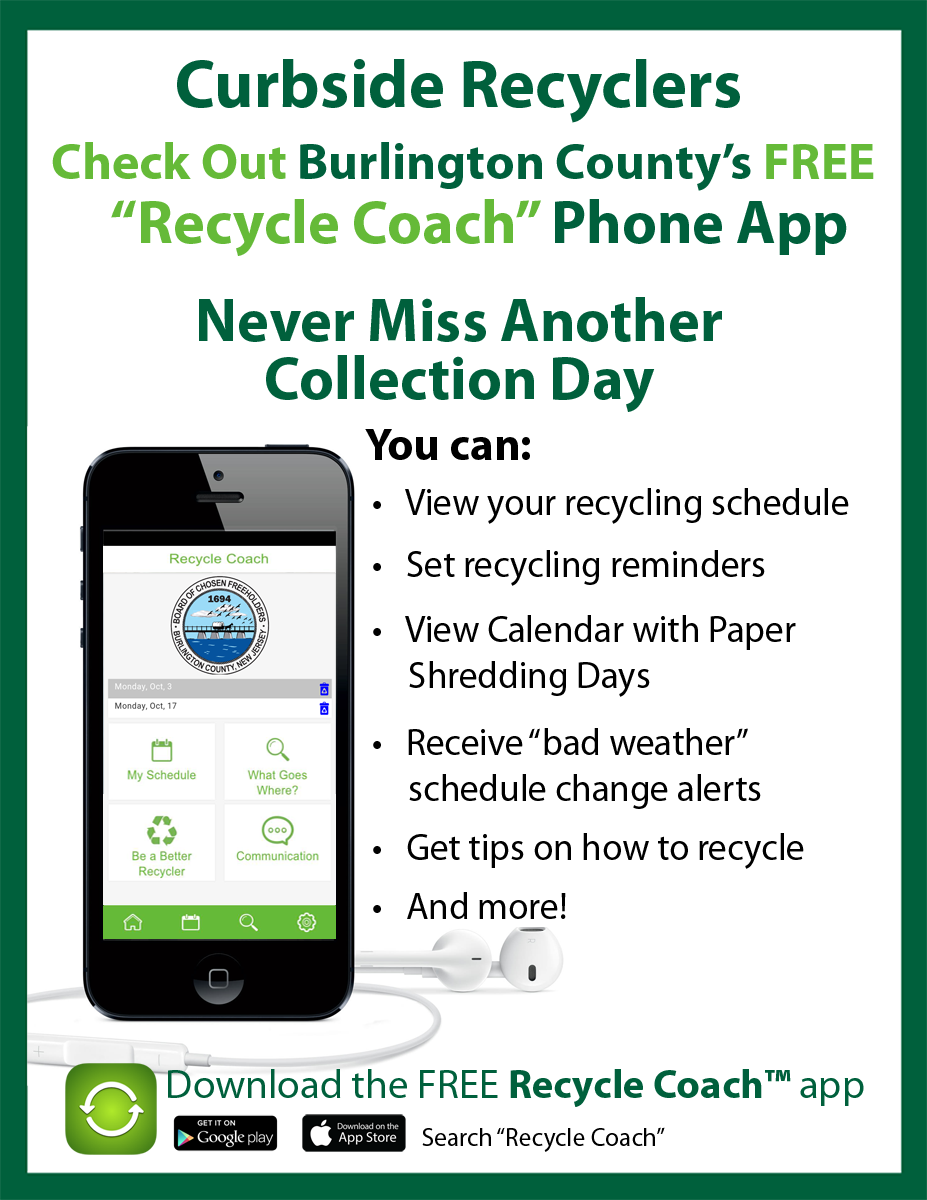 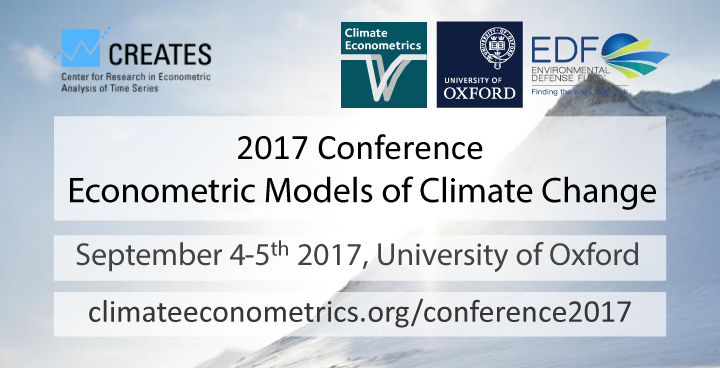